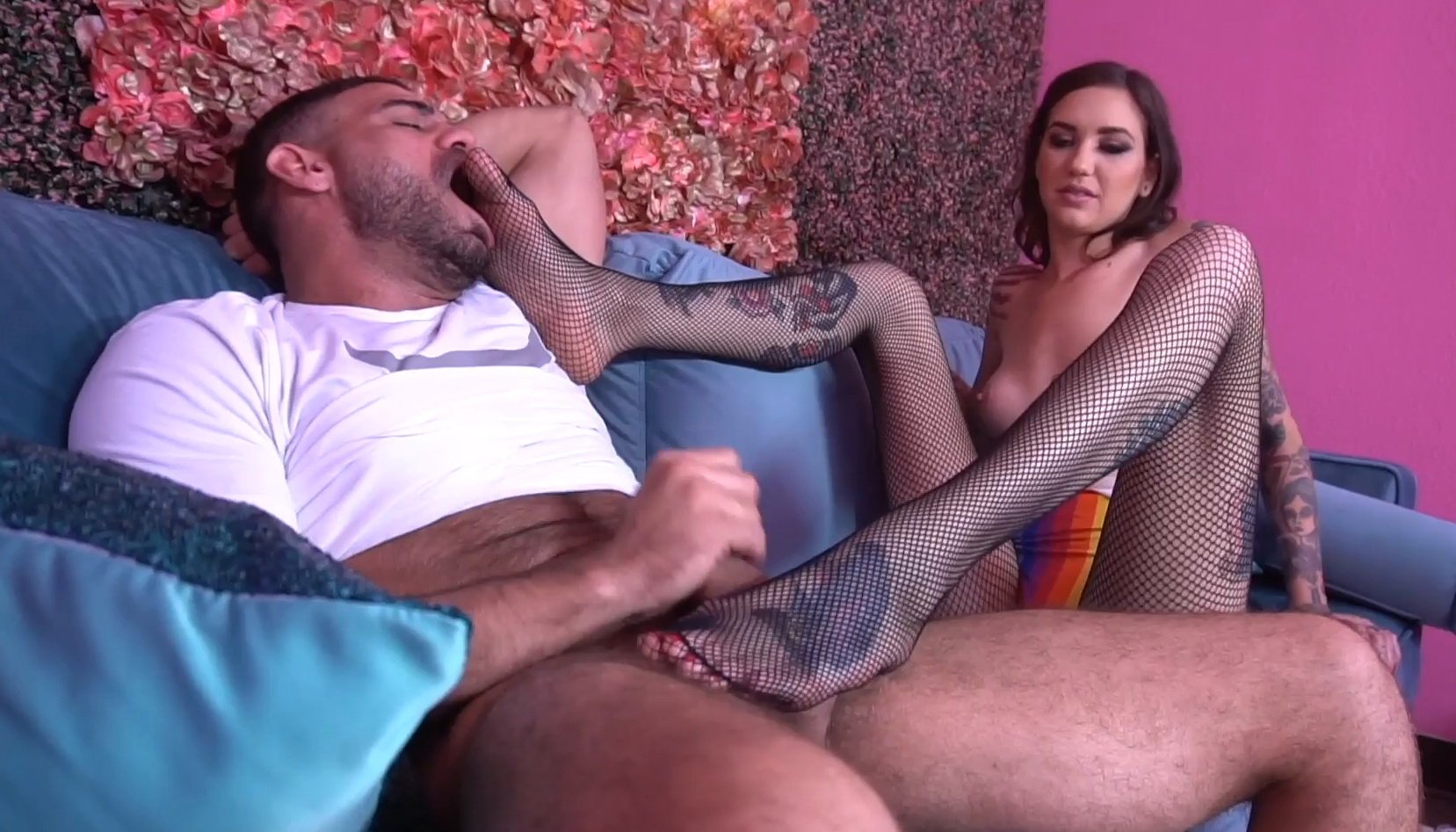 Featuring:
Ricky Larkin and Rocky Emerson
Rocky Emerson is dancing alone in her room in a rainbow leotard and fishnets. Her friend calls her to ask if she’s going to the Electric Slut Carnival, and Rocky says she’s probably grounded and her jerk StepDad probably won’t let her go. When she hears that if she goes to the party, she can get gang banged by 8 well hung guys, she perks up and tells her friend that she’ll just suck her creepy StepDad’s dick to get out of trouble. Ricky Larkin, her creepy StepDad, comes into her room and starts putting his hands on her. He tells her that he heard from the Principal of her school that she’s in trouble in again, and he’s going to punish her. “I might let you go to that party, but if you go, it’s going to be with my cum dripping down your throat…” Rocky rolls her eyes. Rocky lets him grope her and be a creep, then she gets on her knees to suck his dick like he normally makes her do. But this time, she surprises him by gripping tight on his balls. 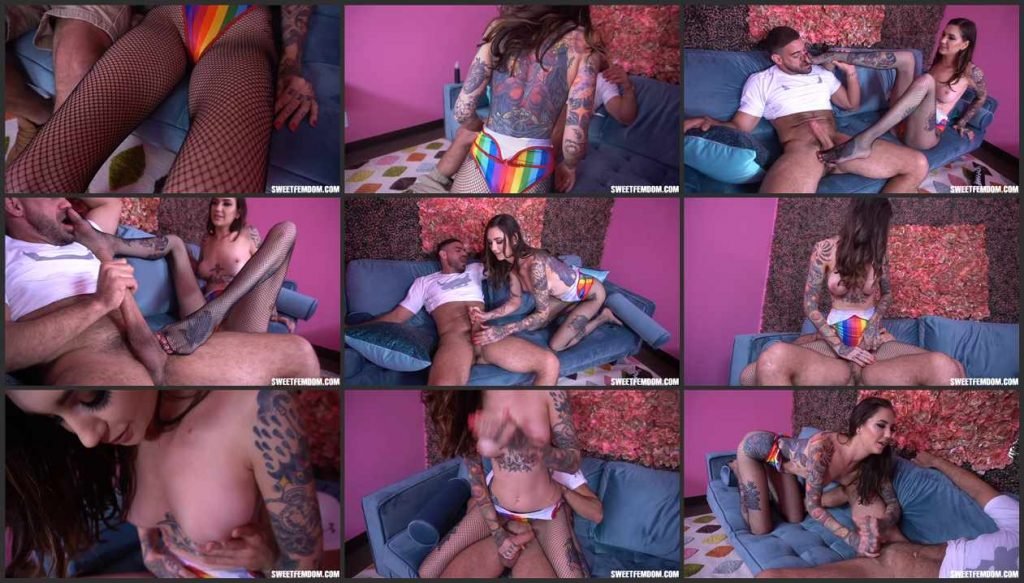 Big Feet, Clean Off Rocky’s Size 11’s Or Else She’ll Steal Your Girlfriend with Rocky Emerson

Fluffy and Luna Li in It’s About Goddess’s Pleasure, Not The Slaves

Fluffy and Rocky Emerson in Helpless Under His Amazon Goddess