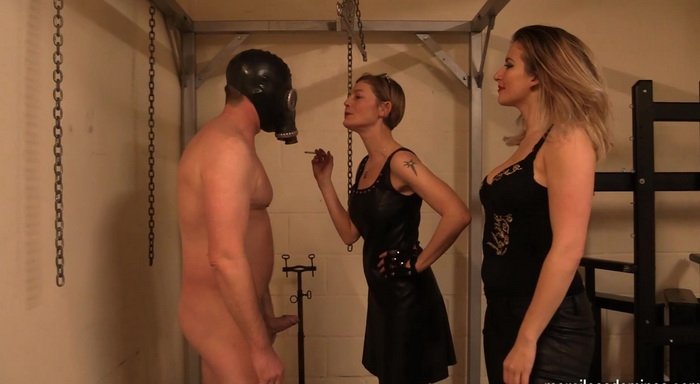 Two strict British Mistresses vs a poor slave’s balls. Double fun for the Mistresses, double trouble for the slave’s balls. The slave must already have had a suspicion that he would be in trouble, as he in the past had a private session with Mistress Silver (hey – you can also book a private session with her). In any case, with two Mistresses competing on who will be the cruelest, his balls had seen nothing yet. 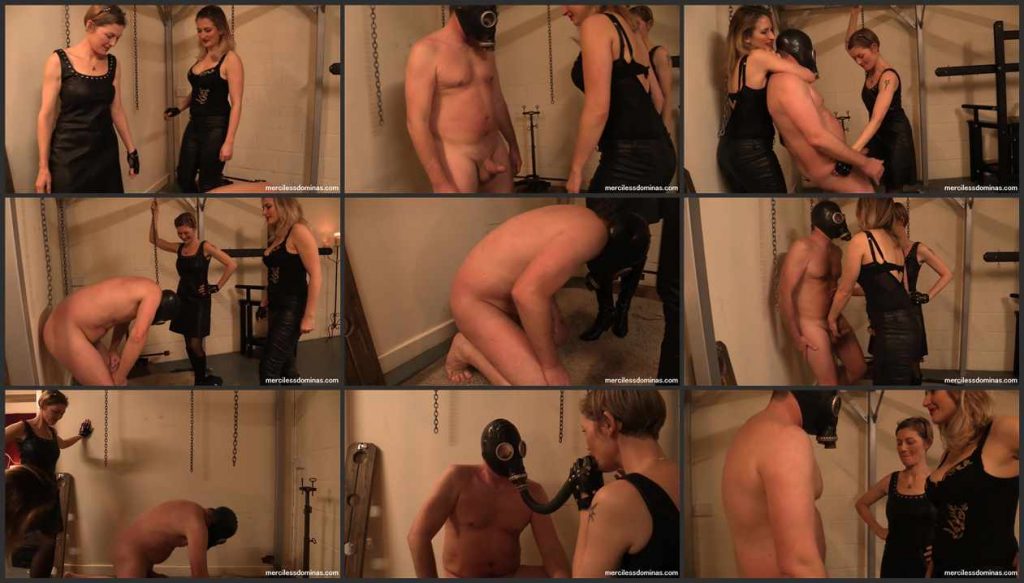 Miss Jessica Wood and Miss Hunter – You Belong To Us, Double Domination