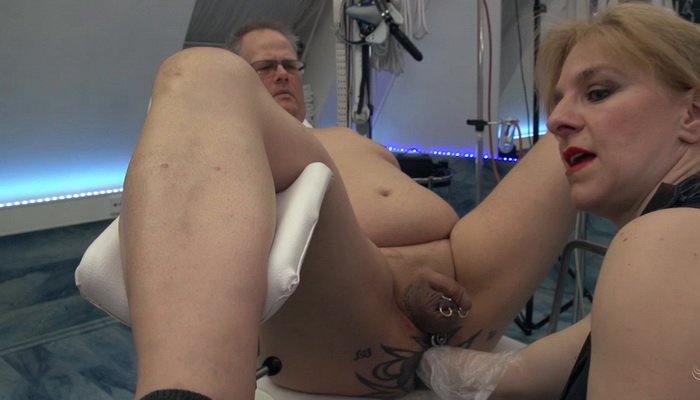 Police Constable Schmidt interrogates a suspicious traveller who has just spent 48 hours in Colombia without any luggage. He says he was visiting a beautiful woman and didn’t need luggage to do that, but the diligent constable insists he strip naked and undergo a routine body search because she strongly suspects that he is a drug courier. Ignoring his reluctance, the domineering Constable fastens him to a gyno-chair, warms him up for the kill with HER red rubber gloves, and then promptly sets to work searching the most likely place of concealment. Lo and behold, she finds not one but three big rolls of banknotes all nicely wrapped in plastic, and they’re not in his billfold. Mr. Romantic Vacationer is now in super trouble even though he innocently claims the money doesn’t belong to him. Who’s gonna believe that? Especially when she digs even deeper and retrieves 3 nicely packaged little bundles of white powder. His goose is surely cooked when she ascertains that they contain high grade Colombian cocaine. It’s amazing what a vacationing man can find room for in there. 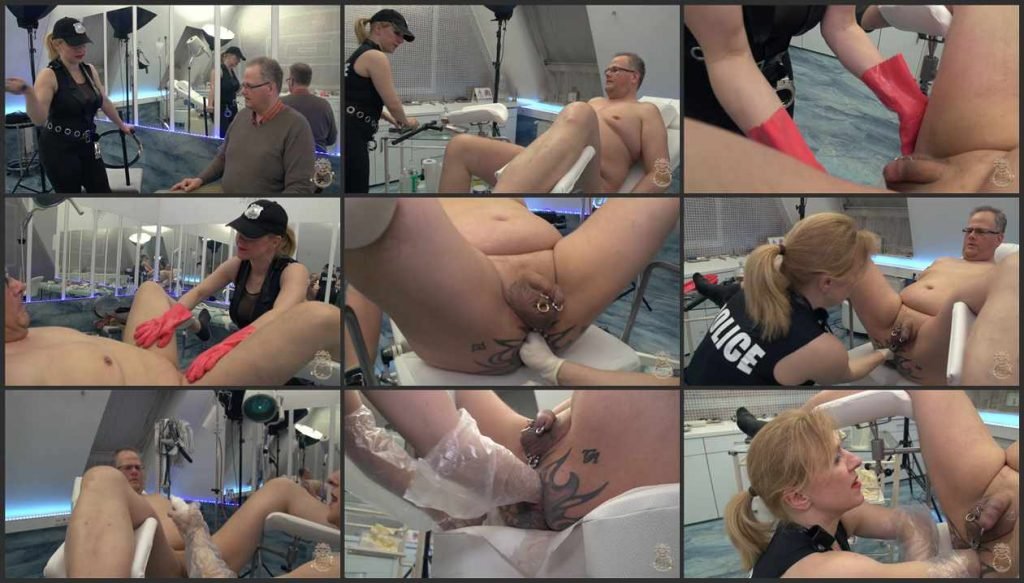 Face Slapping, Cruel Slaps From The Ridingmistress with Mistress Cloe