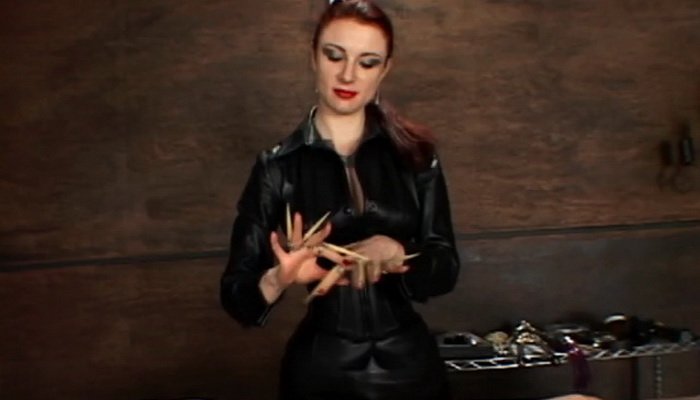 CBT And Ball Busting
Mistress Lillian places finger claws on her hands made out of walrus teeth, and scrapes them down her slave’s body to his cock and balls. He screams as the extra sharp claws dig into his cock and balls. Lillian then places an elastrator on his balls and threatens to geld him with the rubber band. She tugs on the string looped through the band. She gives him the gift of allowing him to touch himself. She gives him jalepeno jelly to use as lubricant as he jerks himself of. When she’s decided he’s had enough fun, she cuts off the elastrator band. dirt screams like the unworthy slave that he is. 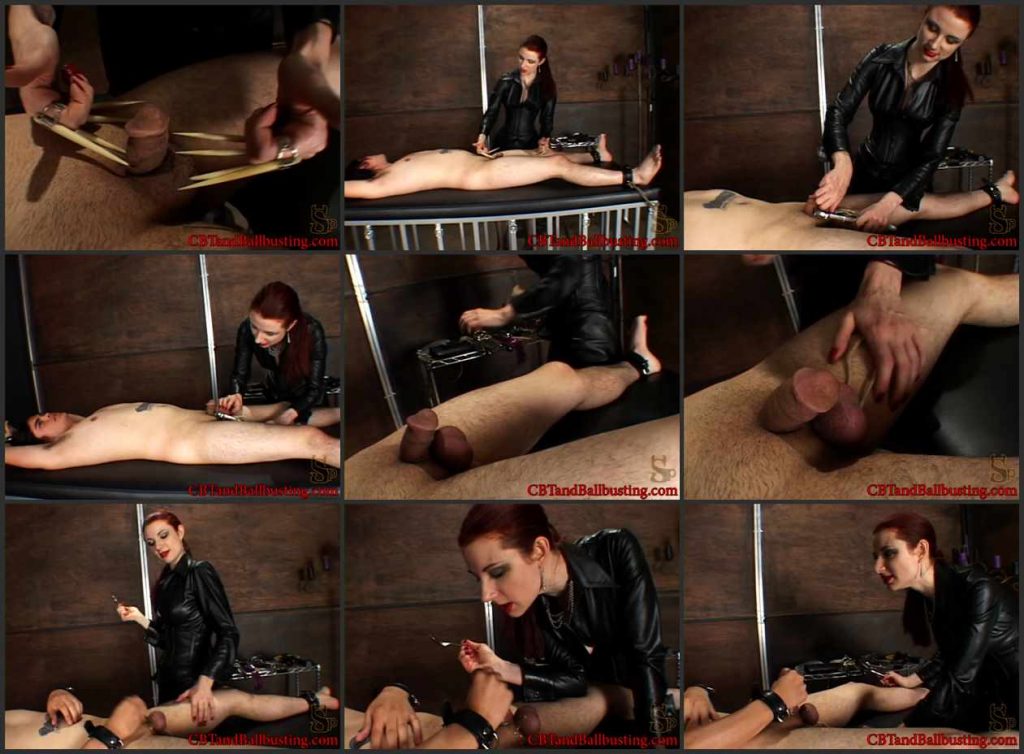 No Mercy for Her Slave- Part 1

No Mercy for Her Slave- Part 3

Doing it For the Money with Mistress Cheyenne

No Mercy for Her Slave- Part 2

New Slave for Adrianna on the Block – Part 1