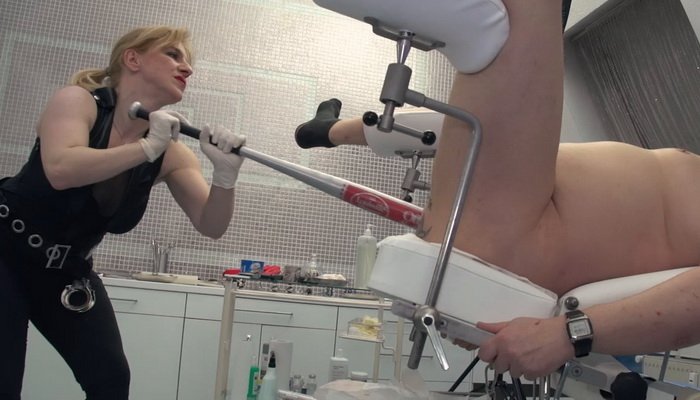 Even though the capable constable has already explored the perp elbow deep, she still intends to search even deeper. That really gets him groaning, and he’s not even in jail yet. The search continues with shoulder length gloves. She must be getting perilously close to the small intestines by now. Who would have thought you could stuff so many packets in there, but if he can take most of an arm, the lothario must have more than the average share of intestinal room to spare. Reckon he’ll think twice before falling in love with another Colombian because Police Constable Schmidt seems bent on turning him inside out before she presses the inevitable charges. Maybe she won’t find anything else in there, but it sure won’t be for wont of trying. Nobody will ever claim that her search procedure wasn’t thorough enough. When it comes to the grand slam of body searches, this constable makes it clear that she can hit one out of the park every time. Warning to all you prospective couriers. You better think twice before crossing HER border. Ain’t gonna be no leniency or mercy. This is one detectress who truly loves her work. 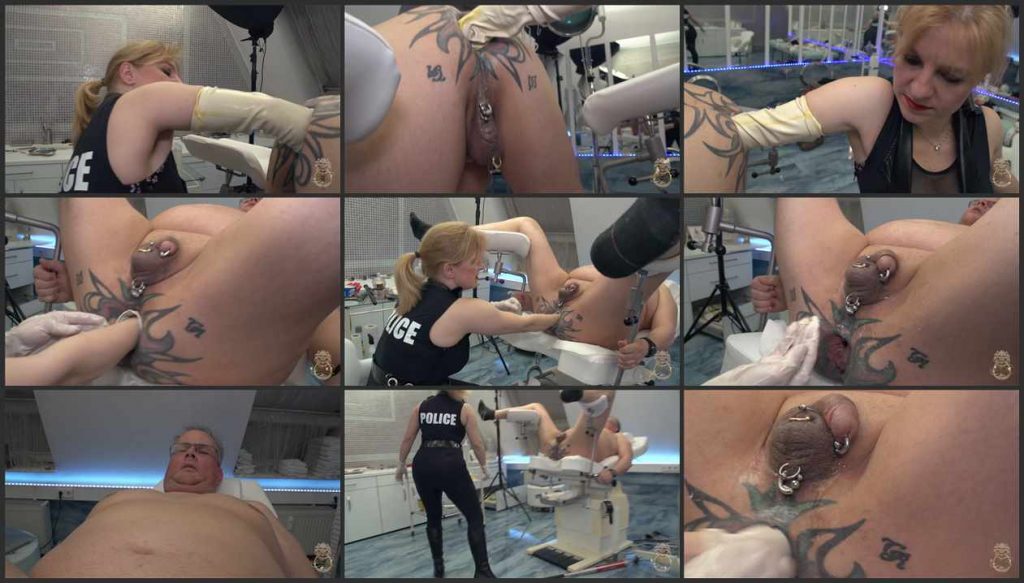 Strap-on Fucked Slave, From Bro To Ho with Stella Liberty