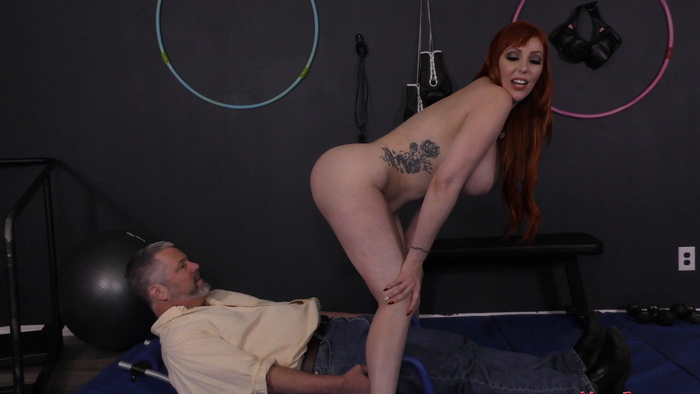 Jimmy goes to the gym to confront his daughter’s bully, Lauren. Lauren is six feet tall and towers over him as she laughs and tells him he’s a wimp just like his daughter. She tells him to give her all his money and she will think about leaving his daughter alone, but when he gives her the money she tells him she’s still going to do whatever she wants. She orders Jimmy onto his knees and tells him to lick the dirt off her shoes. He soon finds himself with his tongue buried in her asshole. Lauren laughs at him and tells him his daughter is a better asslicker than him! 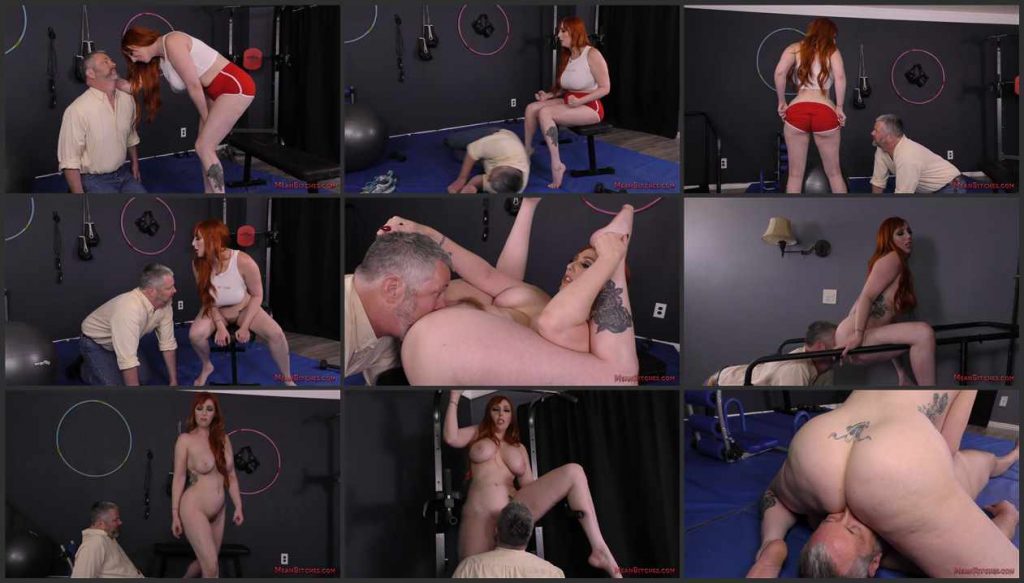 Spread Eagle In Appleville with Sasha Rae and Jimmy