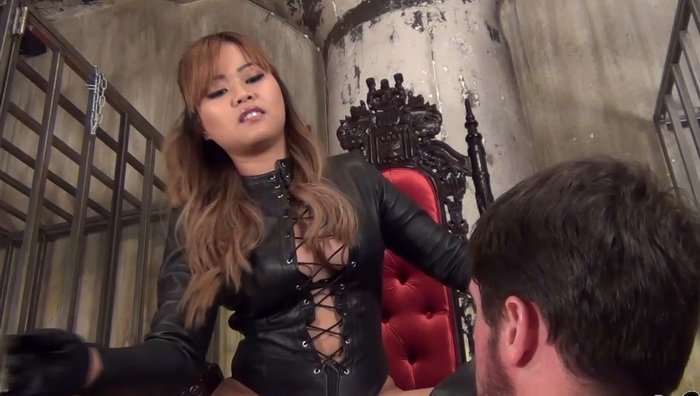 Now that Fluffy has had his Orgasm Denied by Astrodomina, he is good and ready for her next round of torment. Astrodomina begins to unleash a face slapping that Fluffy won’t soon forget. She begins at a slower pace and quickly amps things up as she begins slapping harder and faster, alternating between open palm slaps and the back of her hand. As the slapping intensity continued to increase, Astrodomina also alternated between barehand slaps and slaps while she wore her fingerless leather bikers gloves. Astrodomina continues this until Fluffy’s face turns a deep shade of red and begins emitting heat as a result of the constant barrage of slaps and backhands. This is only the beginning of the fun things that Astrodomina has planned for Fluffy. Stay tuned for the Fluffy’s next punishment, which is coming soon. Featuring: Astrodomina, Fluffy 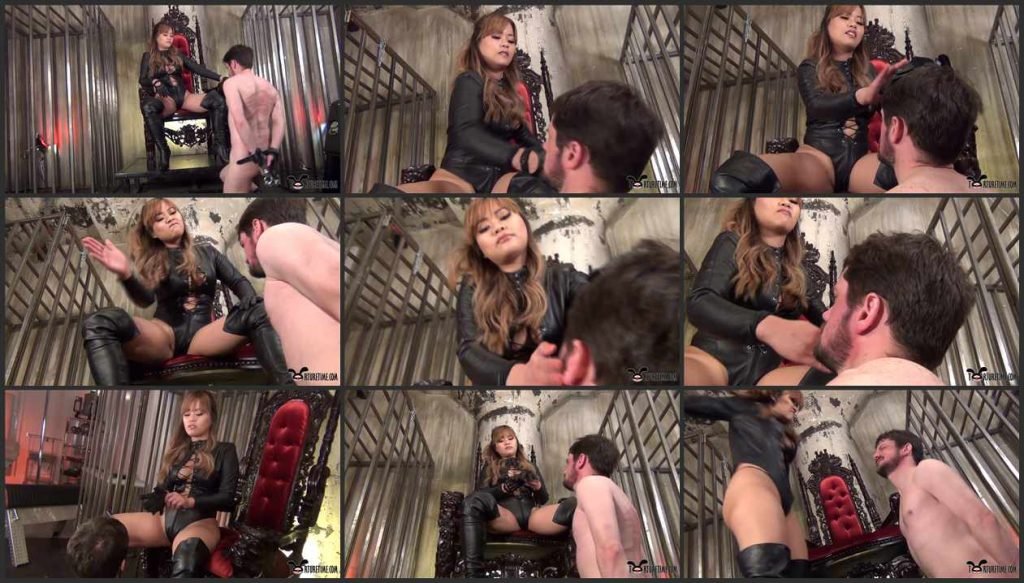 You Better Learn To Control Your Mouth