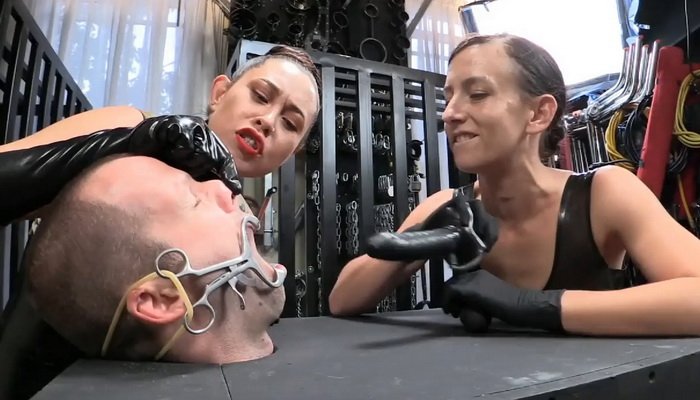 Eden and Elise have a new toy. Instead of removing it from the box, however, they are going to lock their new toy into a box! Taylor Dawn is interested in joining the fun with Eden and Elise, but he might not realize that the fun is going to be at his expense! Securing Taylor’s wrists and ankles to the inside of the box, Elise next secures Taylor’s neck with a set of wooden stocks. This box was specially made for objectifying the person in the box, as well as disconnecting them from the rest of their body. This way, the evil things Elise and Eden do to his body, Taylor has no idea what is coming his way! 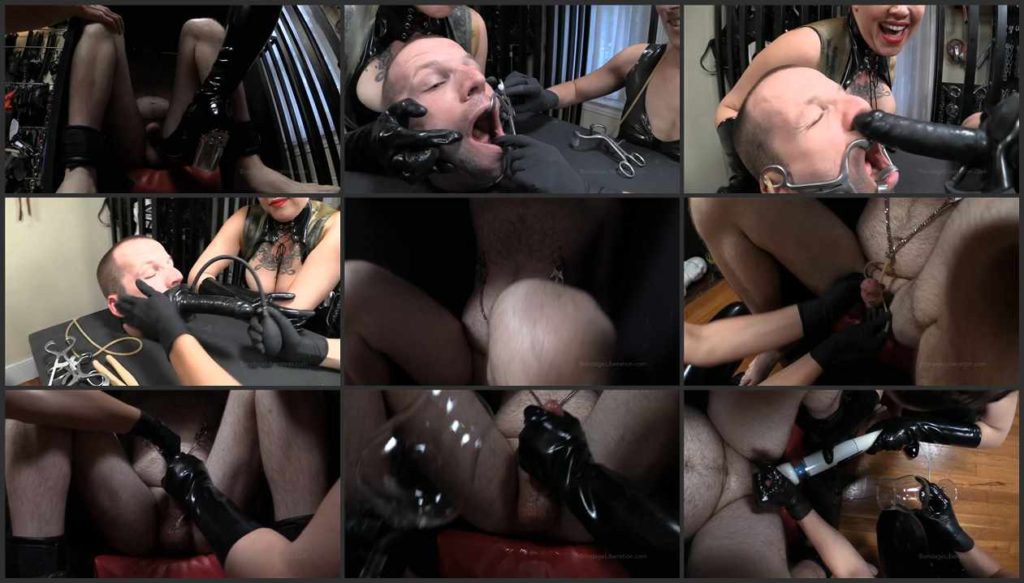