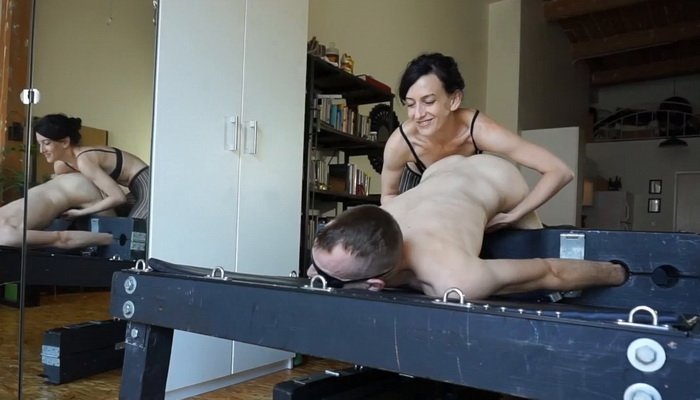 Elise Graves loves new playmates, especially when they are sensitive, expressive and game for anything! Blake provides those qualities and more, which allows for Elise to dive into the play zone. In securing Blake into an ass-up position in her Serious Bondage bed, Elise begins to get aroused. Seeing Blake in such a vulnerable position turns Elise on. With Blake blindfolded and exposed, he can only trust Elise to take him on an unexpected journey. Elise responds to her arousal by shoving electrical beads up Blake’s ass. These beads, along with additional electrics, allows Elise to control every aspect of Blake’s attention. Peppering in some flogging, tickling, and stroking of his cock, Elise then takes control of Blake’s complete awareness. Elise and Blake really hit it off and entered a very sexy play space together for all our pleasure to watch 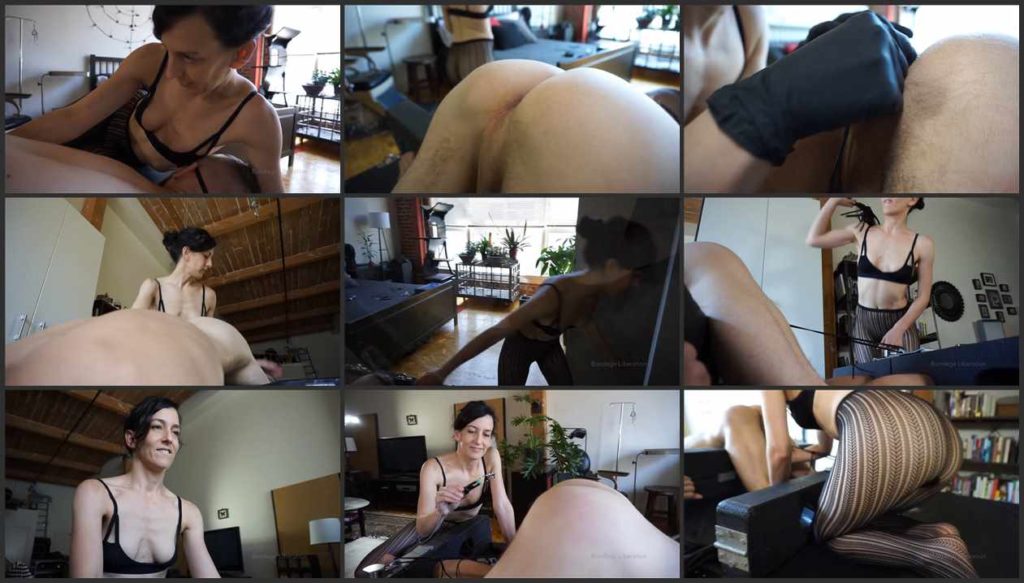 Sexy Bondage Domination, Mine to Use – Elise Graves and Mickey Mod

Leather Electric Play, You are Not in Control with Elise Graves and LustKinkySteve