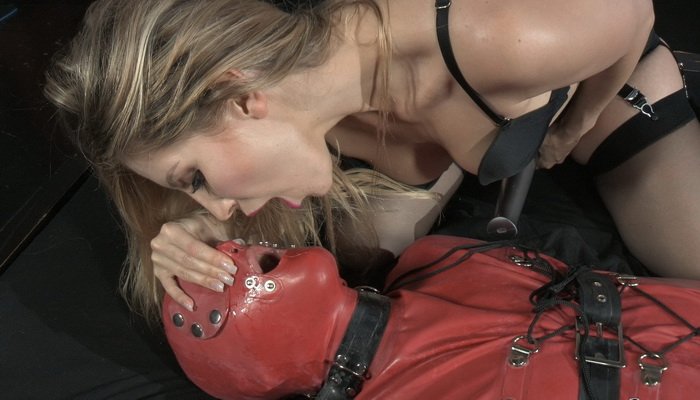 Ashley Fires has her slave bound head to toe in a latex sleepsack as she begins teasing and tormenting him. Ashley removes Fluffy’s gag and uses his mouth for sexual gratification and achieves multiple orgasms using a combination of Fluffy’s tongue, face and a Hitachi. After Ashley felt satisfied with Fluffy’s work on satisfying her, she began unzipping the part of the sleepsack that exposes Fluffy’s chastity covered cock. Now its time to reward Fluffy for helping Ashley achieve multiple orgasms as Ashley begins edging Fluffy over and over again. Eventually, Fluffy cannot hold back any longer and just the sensation of Ashley sucking on Fluffy’s balls is the only thing needed to bring Fluffy to the point of no return and send him into a massive eruption of cum. 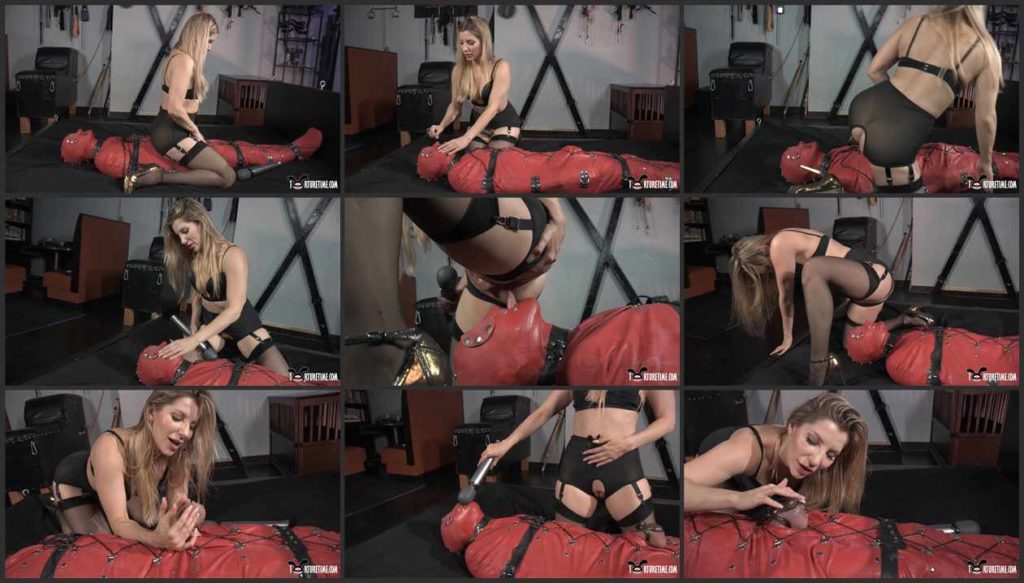 Fluffy with Ashley Fires And Her Big Nanny Mixup – Part 3

Fluffy with Ashley Fires And Her Big Nanny Mixup – Part 1