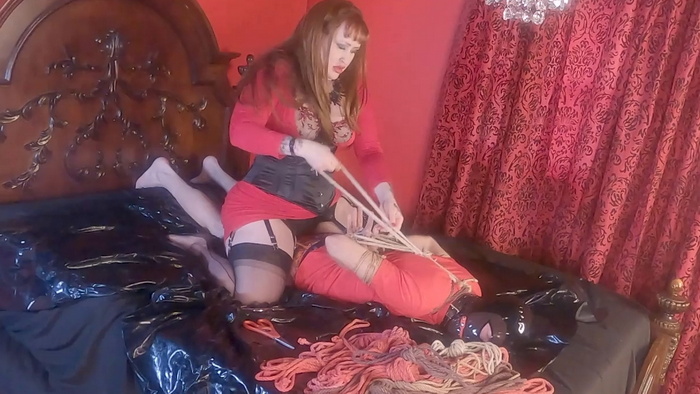 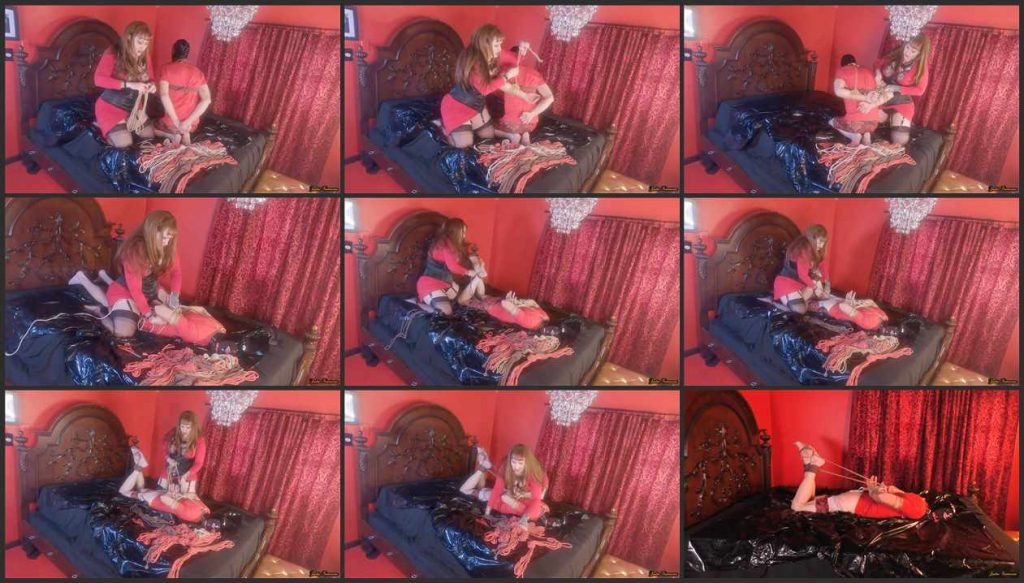 Up or Down Rope Around Balls

Vacuum bag, hitachi and many orgasms for my slave