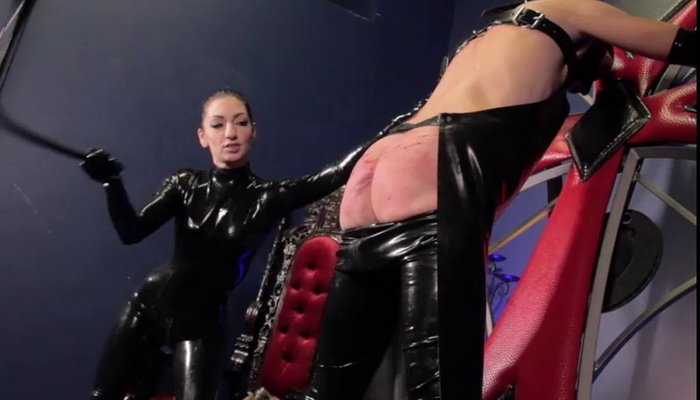 Pushing the limits of her slaves & really testing the depths of their dedication to her, is something Cybill Troy really enjoys. Coercing them to go beyond what they wrongly previously believed to be a “hard limit”, she tests what they’ll endure to make her happy. Another thing Miss Troy also enjoys, in fact, loves; is breaking in virgins. So, when one of her favourite slave boys admits to being a whipping virgin, she decides she absolutely has to film his first ever proper whipping experience. With the clearly nervous slave in position, Miss Troy in a benevolent gesture, kindly doses him. This increases his state of servile obedience, while rendering his mind into a confused mess. 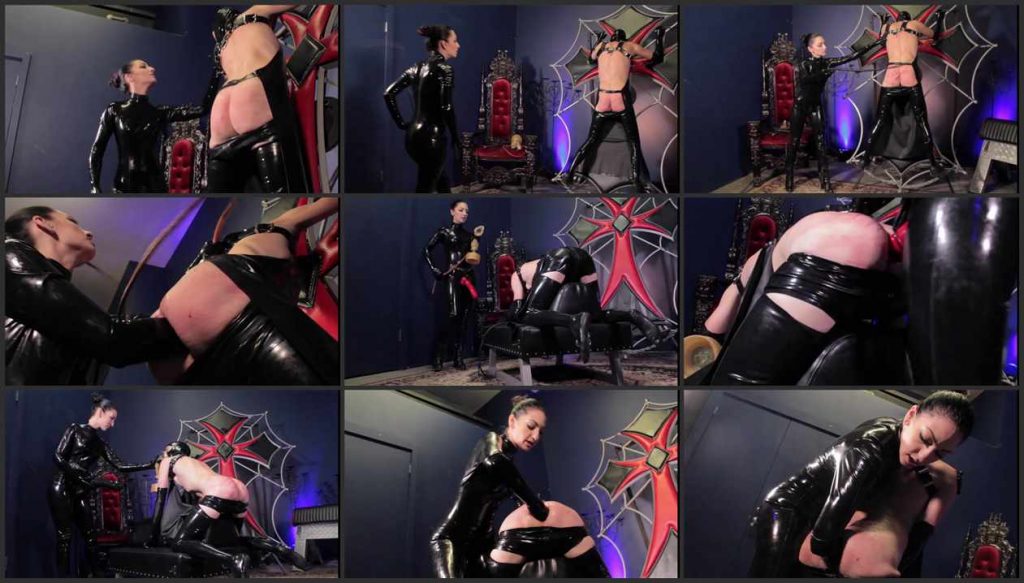