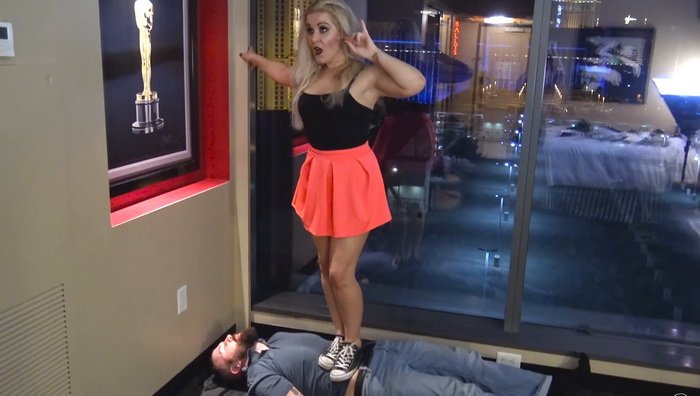 Whitney Morgan is trying really to enjoy some peace and quiet at a small laid back Las Vegas cocktail party that a friend of hers was throwing until Miles Striker sat down right next to her on the couch and not because he wanted to get more comfortable and sit down. His intentions were a bit more along the lines of being a pervert and a creep, which Whitney soon finds out. Whitney catches Miles blatantly staring at her legs which were mostly exposed due to sitting down in a short tennis skirt, exposing a bit more leg cleavage.
Whitney confronts the creep, but Miles responds to Whitney’s confrontation by stating that she shouldn’t wear such short skirts if she didn’t want him to stare at her legs, meanwhile his eyes were still locked on her legs… 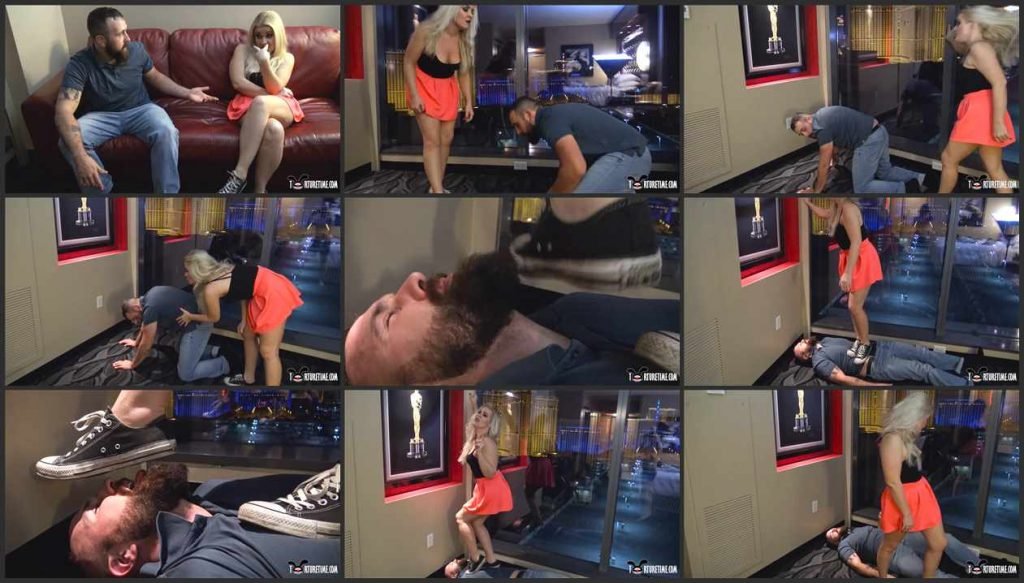 Miss Whitney Morgan Transforms You Into A Breeding Stud