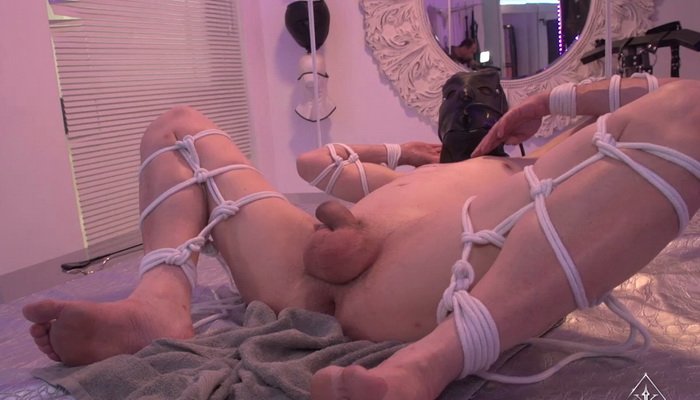 If mr. mumbles is faithful, would whips be his trip? His reddening butt seems to think so, but who said butts can think? Or hubbies? He keeps saying he’s faithful while in the company of a professional dominatrix. I don’t think he’s got a brain in his fool head. Plenty of self-pity though, and dominatrices know how to reward self-pity: accentuate the guilt and punishment! LADY SELENA has already spelled out the only thing he’s allowed to say. Talk about thick as a brainless brick! He may lack all smarts, but SHE keeps him smarting. HER shrieking switch sees to that. When SHE’S done with him, he’ll wish he lived in a world without chairs. Mr. faithful is dying to hop into bed with HER, so THE LADY PRO grants his wish and introduces him to a thrilling new game of caressless sex. It’s so much easier to stay faithful that way. Before he can say Pinocchio, SHE turns him into a devoted marionette, jigging helplessly to HER tune. After a sleepless night reciting his new mantra, he’s more like that faithful husband, he promised to be. When he gets overeager, it’s easy to silence him with that inflatable gag. 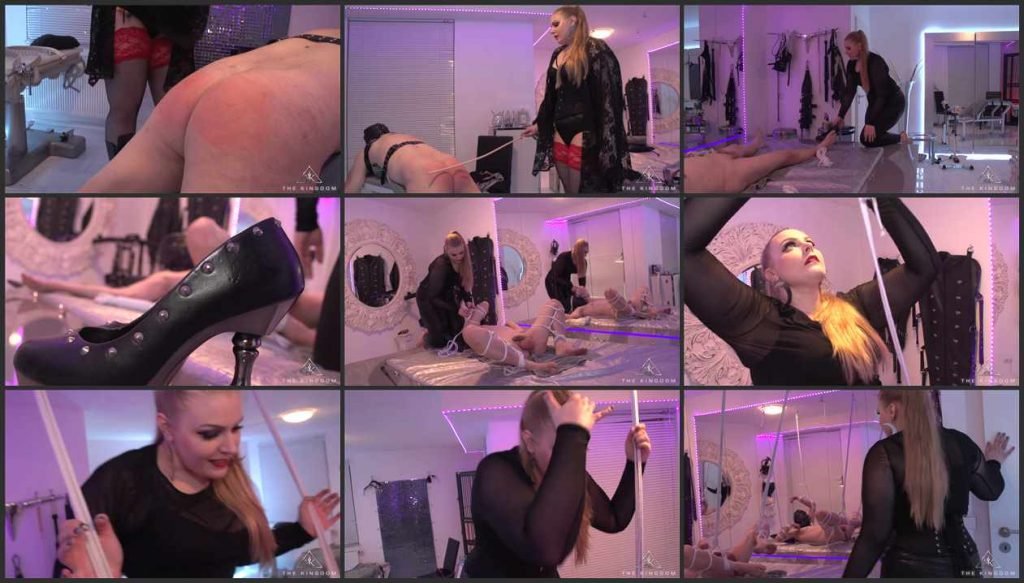 Sadistic Lady Dinah – Who Said Being a Cushion is Easy