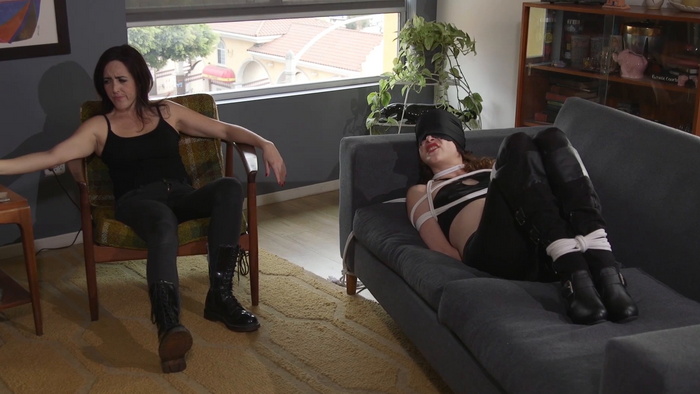 Lauren has been investigating the corruption of her newly elected Senator for months, and finally has the chance to look around her empty house. But to her surprise, she is joined by a mysterious woman reeking of whiskey and strength. In an even more shocking development, the woman shoves her down and knocks her out without expending any effort.
She doesn’t know it yet, but Lauren has just stumbled into the path of Jessica Bones, the enigmatic siren everyone is whispering about.
Jessica has been conducting her own investigation into the Senator’s corruption, and sticks to her usual strategy of hitting first and asking questions later when confronted with an unknown bombshell sneaking around the Senator’s house at the same time. Having knocked the lady out, she investigates her limp body, patting down her muscles, picking up her appendages only to watch them drop, and scrutinizing every detail of the woman in black while she lays there helpless to Jessica’s whims. 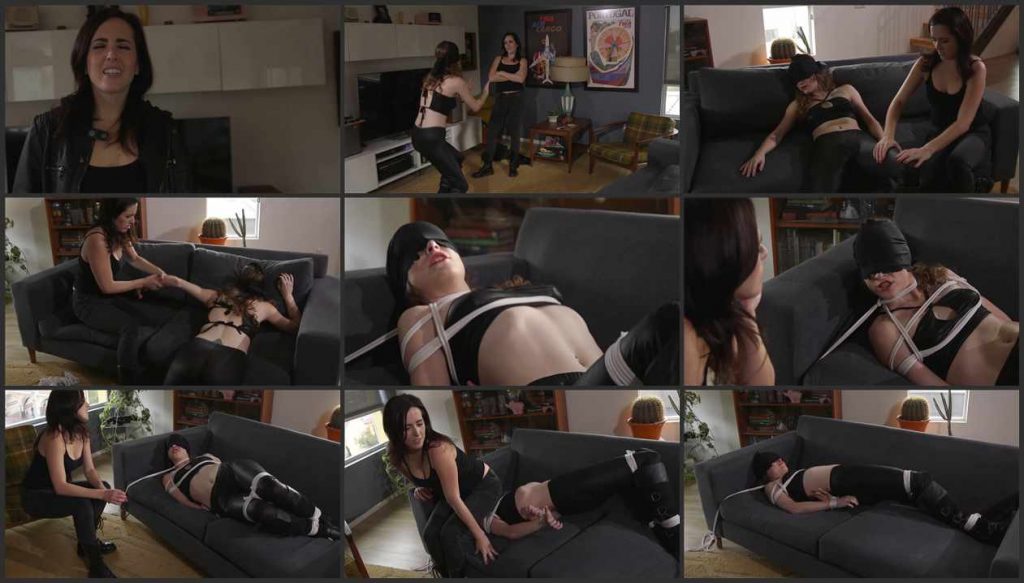 Counseling to Lesbian Foot Worship with Whitney and Tina

This Will Make You Learn