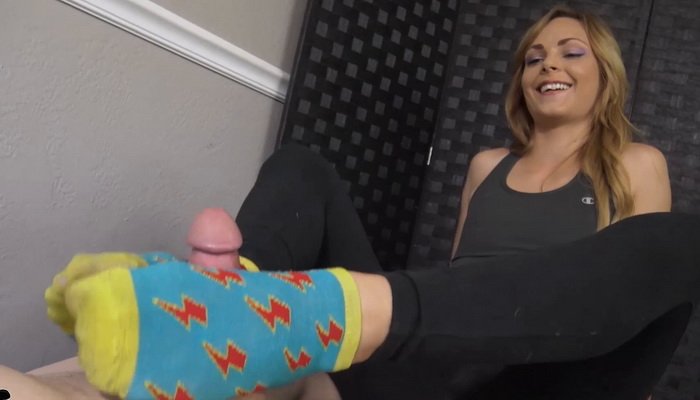 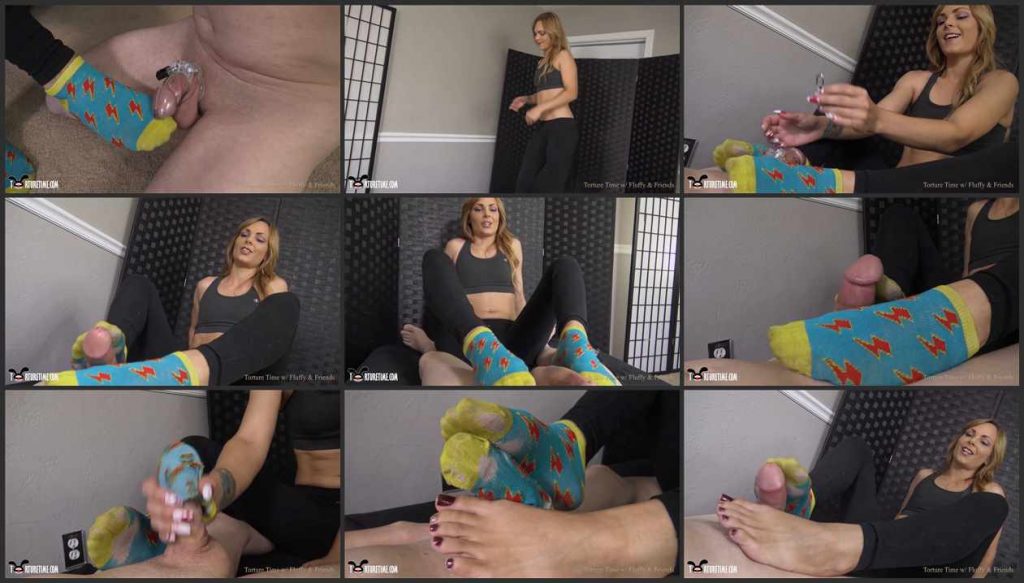 Orgasm Denied with Astrodomina and Fluffy

Fluffy and Luna Li in It’s About Goddess’s Pleasure, Not The Slaves

Fluffy and Rocky Emerson in Helpless Under His Amazon Goddess